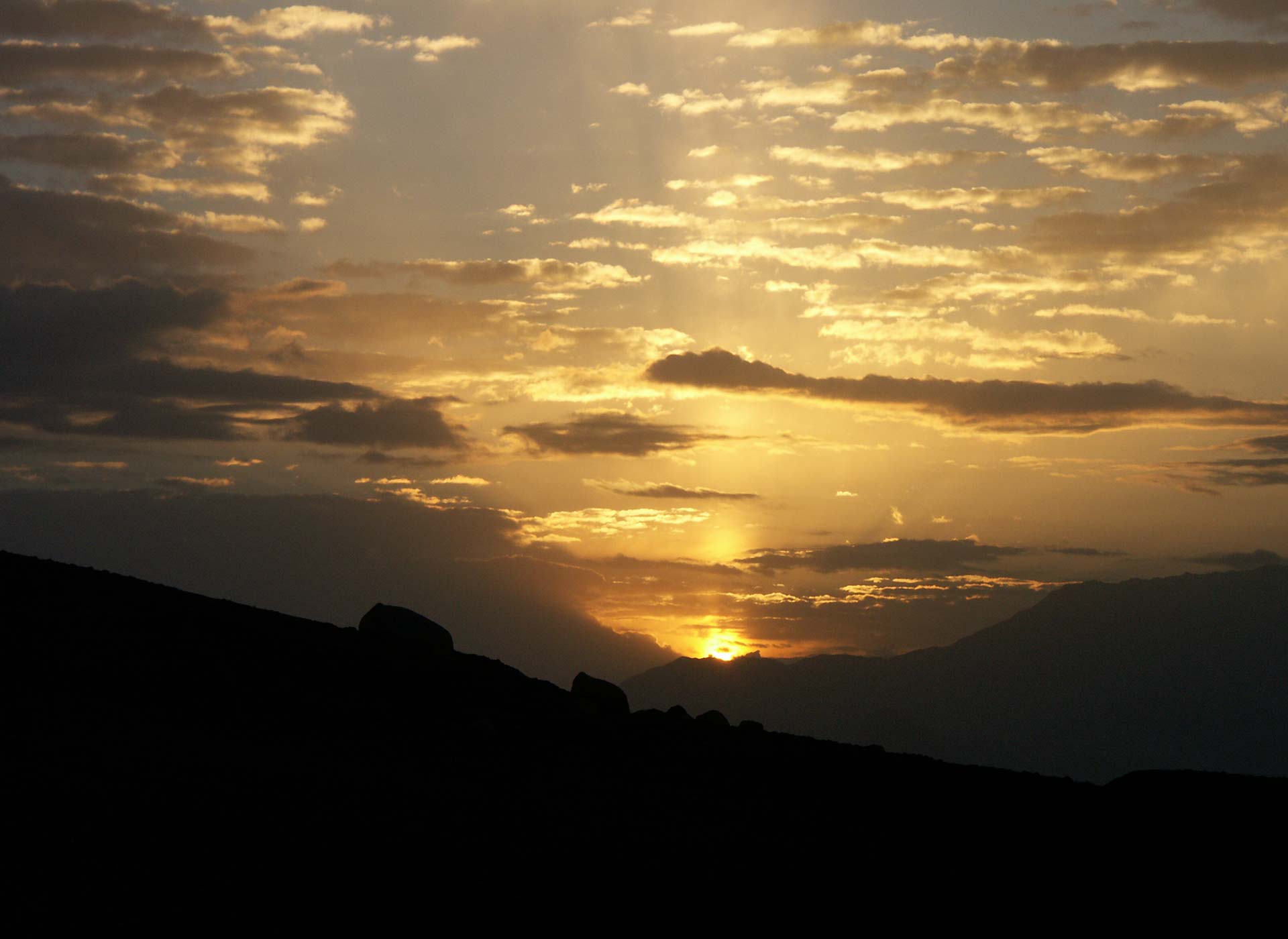 People speak, think and feel in images and also act according to their images.

There is therefore no psychological method as widespread as imagery, it is prominent in all cultures. From prehistoric times to modern advertising, images have been used in rituals, healing and psychotherapy, in education and coaching, politics and commerce.

Jan Taal introduces imagery. 5:47 min.
Imagery is perhaps the most powerful psychological method there is. After all, it is the way the mind encodes, stores and processes information. What people essentially really are can be found in their inner images. It is the area in which psyche, body and concrete behavior is or can be most influenced.

The individual is constantly influenced by his own images (conscious and unconscious self-images) and also by the images from their environment and culture. The importance of images is shown by the fact that people constantly use images to describe situations and their experience: ‘I feel down in the dumps’; “it was like getting wings”; ‘I went like a rocket’, ‘that affair stinks’; “I went through hell”; ‘the sun is shining again’, ‘the competitor is eating our share of the cake’, ‘he spoke with a sweet voice’, ‘it was sour’, and so on. Images also play an essential role in groups, teams and organizations with regard to cooperation, resilience and vitality.

The imagination is one of the most influential spontaneous functions of the psyche. It gives access to the realm of creativity, where people are most free.

In the imagination anything is possible 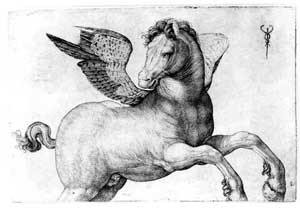 Characteristic of imagery is that it can bring the person into a deeper state of consciousness. As the person becomes more involved with their images, a kind of natural trance develops, just like what can happen with a compelling movie, book, or music, you get lost in the story and forget the time. In imagery, time and space are relative facts. It takes place in a (fifth) dimension where anything is possible.

The Characteristics of the Fifth Dimension

Read more in the extensive article The three stages of imagery

Imagery is also called visualization, guided imagery or daydream and symbol drama and is used in many therapies and coaching methods, for example in hypnotherapy, EMDR, mindfulness and behavioral therapy, although in a limited way. There are many different imagery techniques and several ways in which an imagery can be guided. Imagery can be done with the eyes closed, with the eyes open, in silence, active, speaking, moving, expressive, …. The School of Imagery provides versatile training in this.

Read more about the techniques

“You can cut off my hands and legs, make me blind and deaf, lock me up, but you can’t take my imagination away from me.”